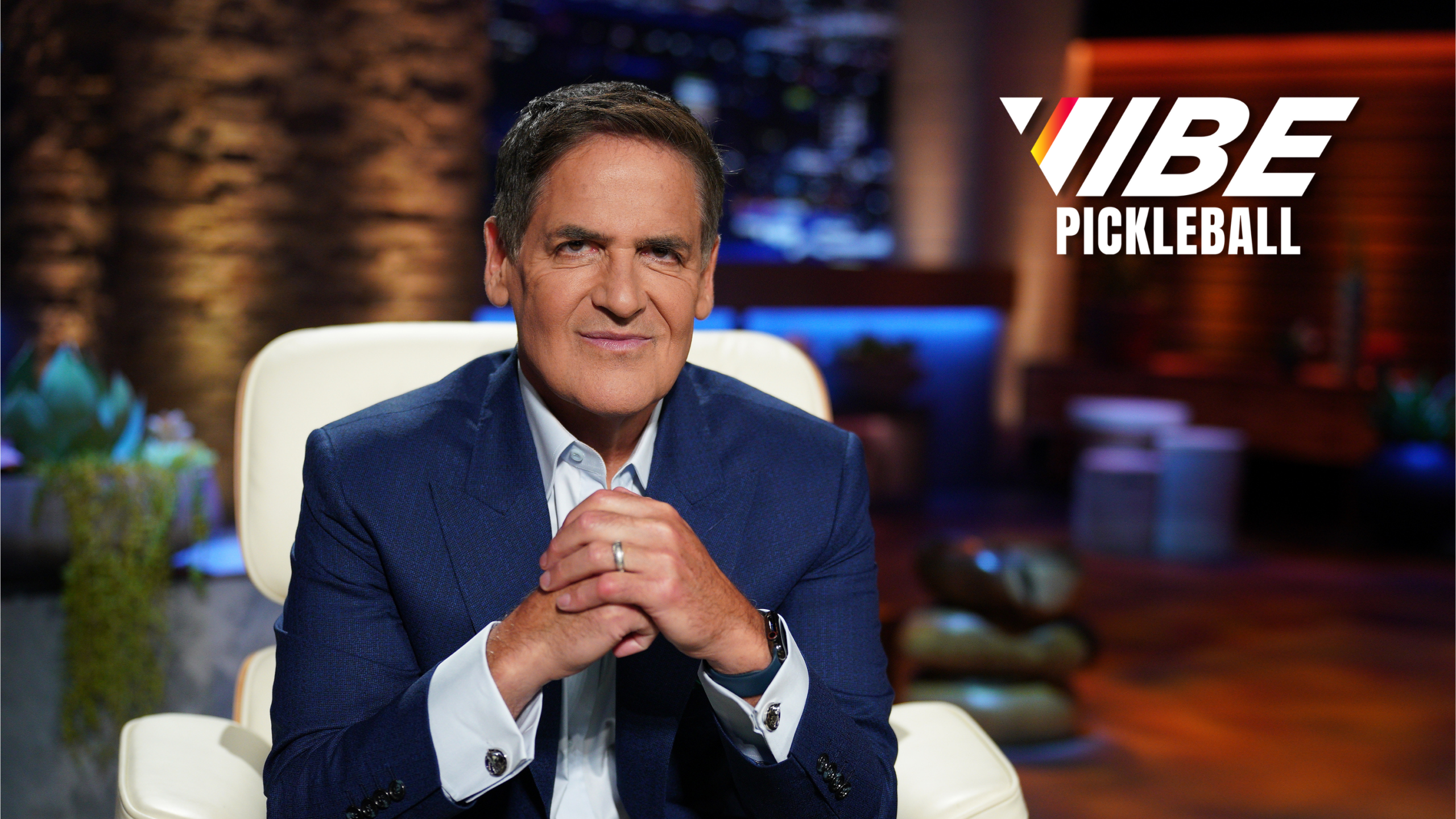 VIBE Pickleball will start play in 2023 with six teams, each with a roster of male and female athletes. VIBE is powered by the PPA Tour and will feature pickleball’s top athletes, including the top 5 males and top 5 females. Headlined by the PPA Tour’s No. 1 athletes, Ben Johns and Anna Leigh Waters, other notable competitors playing in VIBE include Tyson McGuffin, Matt Wright, Riley Newman, Callie Smith, Jessie Irvine and Catherine Parenteau, among other pickleball stars.

“The VIBE Pickleball League is going to be a must-watch as it will showcase the world’s best pickleball in an exciting team format,” said PPA Tour Commissioner and CEO Connor Pardoe. “With our top players, renowned ownership group and top-tier broadcasting partners, the league will reimagine how people enjoy and experience team pickleball.”

All teams will be independently owned and managed by notable names and prominent figures. Mark Cuban, American billionaire entrepreneur and owner of the NBA’s Dallas Mavericks, is the first to purchase and join VIBE Pickleball League as an owner. Throughout the season, team owners will be able to add, drop and trade players at league consent.

“Just like millions of other Americans, I’ve been following pickleball over the past few years, and I couldn’t pass up the chance to invest in the fastest growing game in the country,” said Mark Cuban. “VIBE presents an unparalleled opportunity to launch a new pro league that will feature the best-of-the-best in a highly competitive setting. I can’t wait to be a part of it.”

Prior to the 2023 season, the VIBE Pickleball League will host a live team draft in December 2022 in Las Vegas. The draft will feature player/celebrity appearances and pair players up with new teammates, creating unique partnerships. New ownership groups for the remaining five teams will be announced leading up to the draft.

VIBE Pickleball League is set to televise matches throughout the 2023 season in conjunction with the PPA Tour, which has relationships with ABC, CBS, FOX, NBC and Tennis Channel, among others.

For more information about VIBE Pickleball League, the PPA Tour and pickleball, visit vibepb.com and ppatour.com. Stay up to date by following VIBE on Instagram, Twitter, Facebook, TikTok, and LinkedIn.

Competitors Who Have Submitted Their Names to the VIBE Draft Pool:

About VIBE Pickleball League:
VIBE Pickleball League brings together the magic of team events with the world’s top players to create an exhilarating new entertainment option for pickleball players and fans alike. Watch Pro Tour superstars pair up with new names, compete as teams, cheer teammates on, showcase team uniforms, play exciting tiebreakers, confer with celebrity owners, take part in drafts, gather League points all year long and so much more! VIBE events are held year-round and can be enjoyed both on-site and via broadcasting networks. Purchasing options for VIBE collectible jerseys and other League souvenirs will be launched in 2023. Don’t miss a minute of the action!