Stats-Wrap: Preview to the Masters Finals 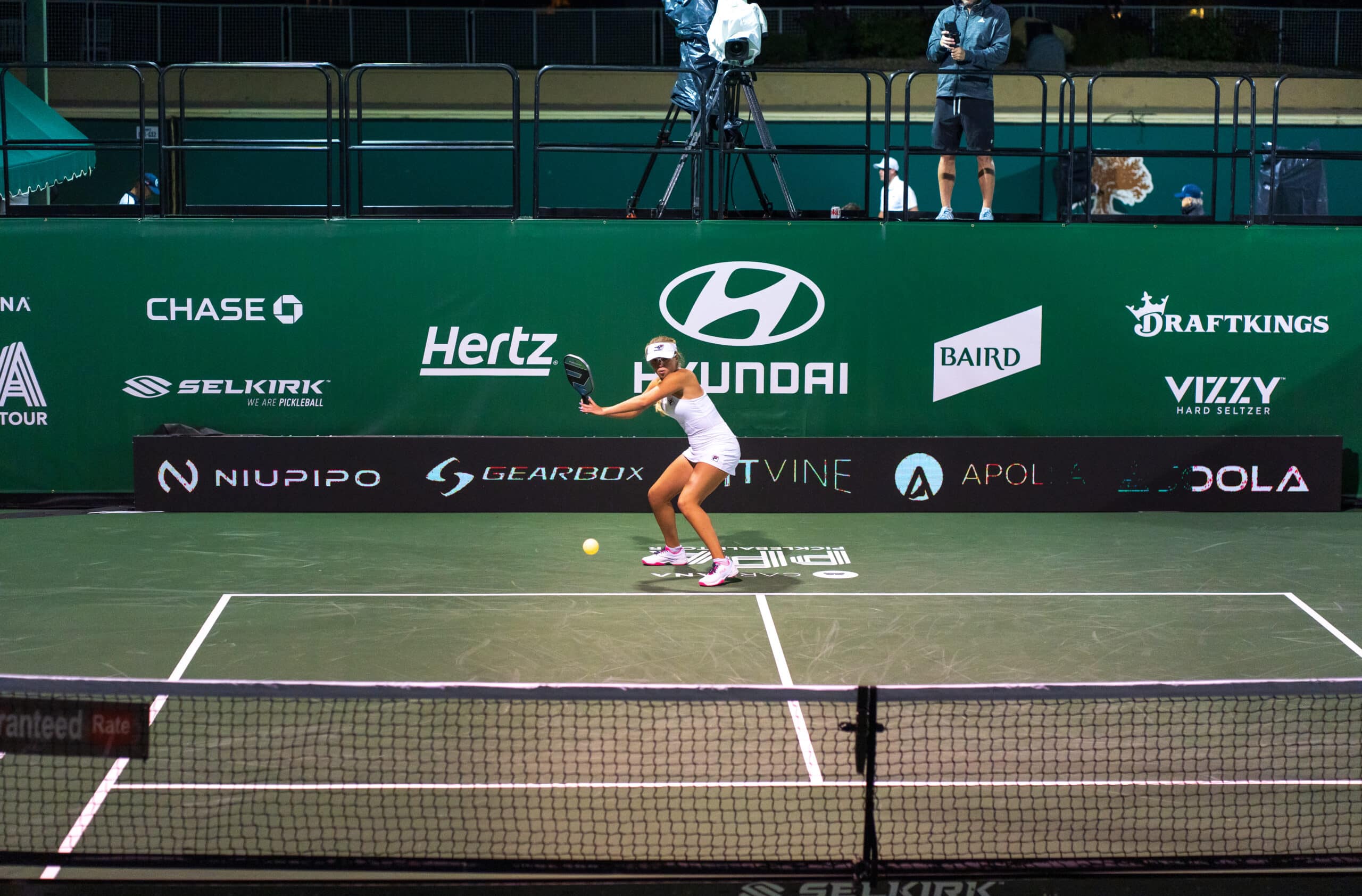 Stats compiled as of Saturday evening, January 14th, 2023, moving into to the Hyundai Masters Finals.

LEA JANSEN was 0-6 in PPA finals last year, with one of the most consistent records in terms of medal finishes. She lost five to A-L, and one to Catherine Parenteau in Charlotte May 8 by medical default. She also lost in the US Open final to Parenteau and in the Nationals final to Waters. Jansen reaches the Masters final winning three matches in seven games, allowing 46 points.

JESSIE IRVINE/RILEY NEWMAN are a new team in 2023. They reach the finals winning their four matches in ten games, allowing 54 points.

No data due to rain delays.